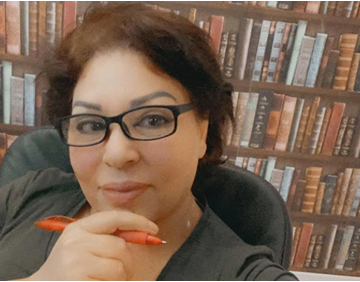 Sadly, on 9th of October 2020, Mahabad Qaradaghi, poet, novelist, and women rights activist, passed away in Erbil.
Mahabad was born in 1966 in Kifri in the Kurdistan Region of Iraq. At the age of 14 she published her first collection of poems. In the same year she was arrested by the Iraqi Baath-regime and spent a year in prison. She later wrote about her experience in detention in the book “A Year in Hell”. She had a prominent role in the Kurdish resistance against Saddam Hussein’s Baath-regime and the Kurdish insurrection 1991 in her hometown Kifri.
In 1993, she emigrated to Sweden, where she studied, did research and published novels and poems, many of them dedicated to the fate and struggle of Kurdish women. In 2004 she returned to the Kurdistan region of Iraq, became an advisor in gender issues to the Prime Minister of the Kurdistan Regional Government and engaged in multiple initiatives against gender-based violence and for women rights and gender equality.
Many of us have had the privilege to know her personally, and we cannot believe, that we will not be able to hear her voice and enjoy her energy and creativity anymore.
Our thoughts are with her family, and we share the pain of losing her with friends and colleagues in Kurdistan-Iraq and throughout the world.
May her soul rest in peace.
Her poetry will live on as well as her struggle for gender equality.
HAUKARI Germany and Kurdistan-Iraq
Share on Facebook Share on twitter 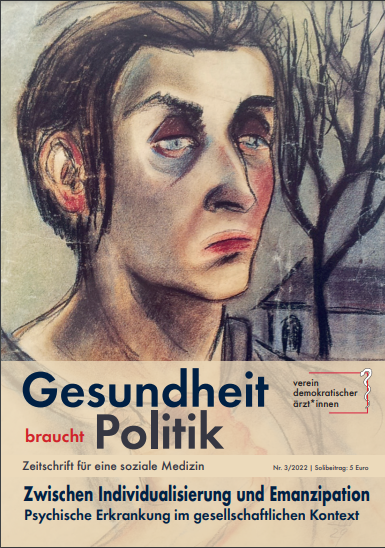 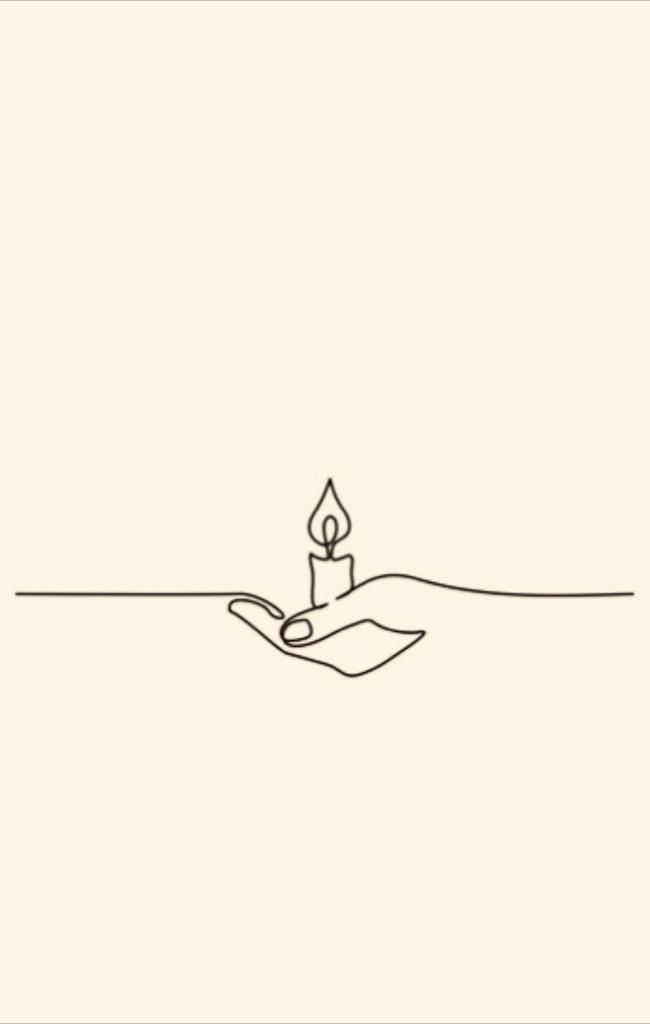 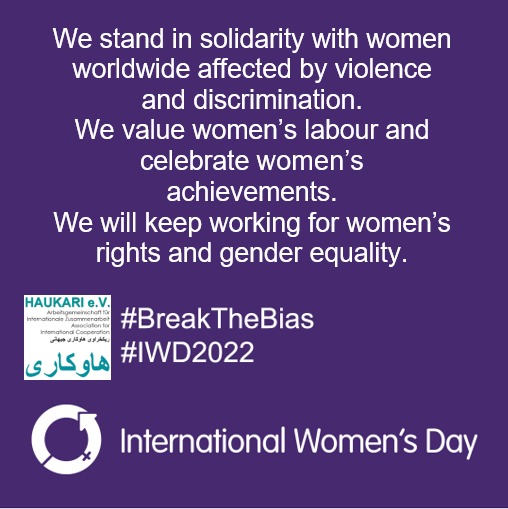 Your shopping cart
WooCommerce should be installed and activated!